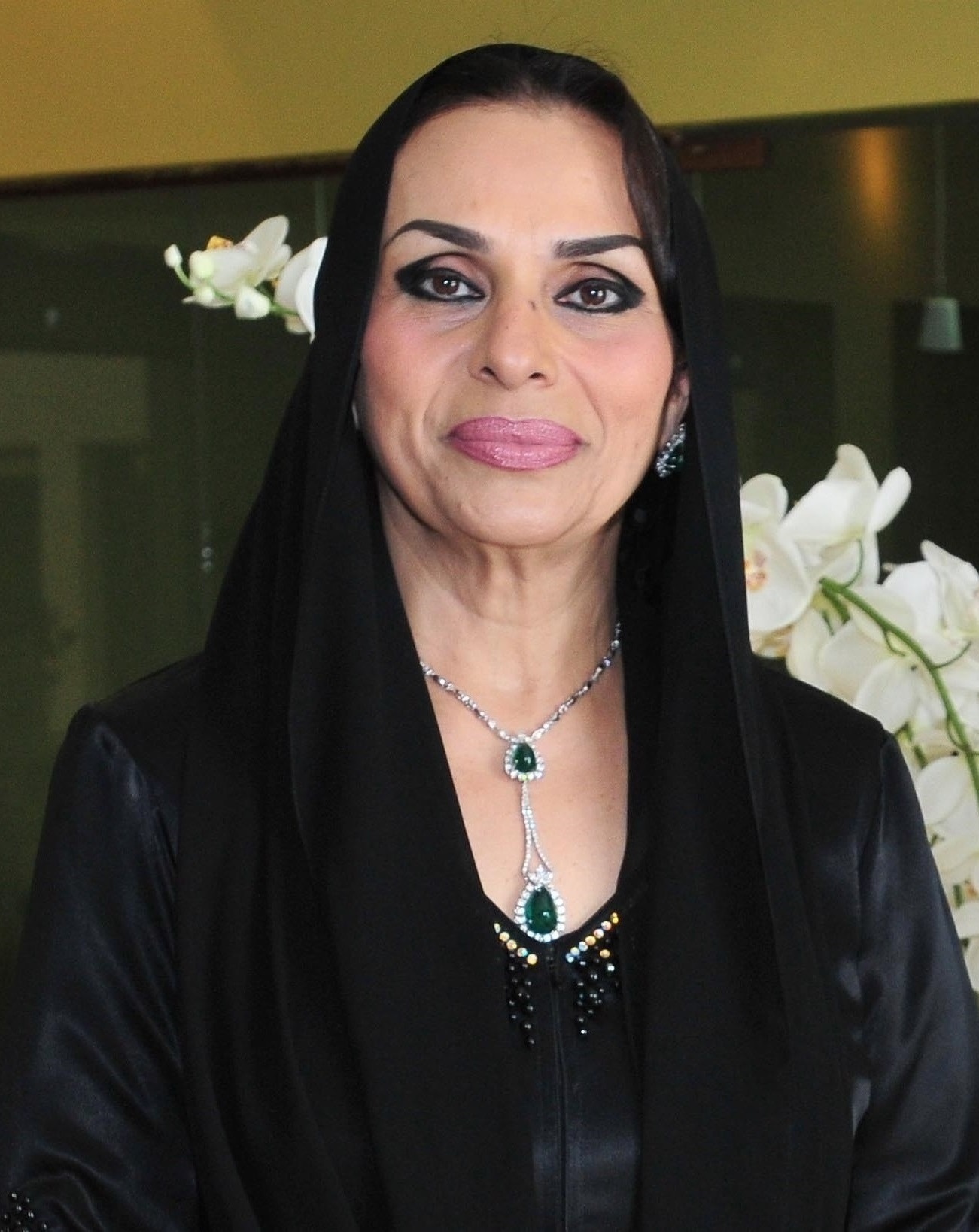 Thoraya Al Awadhi, Founder and CEO of the Thoraya Al Awadhi Group of Companies and President of the Rotary Club of Dubai, has been appointed Advisory Council Member of the Islamic Reporting Initiative (IRI).

The successful Emirati entrepreneur, Board Member and former President of the UAE Women’s Business Council said: “As responsible businesses all over the world work towards shared goals such as those outlined in the United Nations Sustainable Development Goals, the IRI leverages the unique potential of creating strong, stable and inclusive societies by building on the unique compatibility between Islamic values and Corporate Social Responsibility (CSR).”

The IRI, a not-for-profit organization headquartered in Dubai, is leading the creation of the IRI framework, the world’s first smart and integrated reporting framework for CSR based on Islamic principles and values.

The government of Dubai, which recently appointed ministers of Happiness, Tolerance, Youth Affairs and the Future, is making impressive progress on its national vision for sustainable innovation and responsible economic growth. It has also announced its ambition to become the global capital of the Islamic economy.

Drs Daan Elffers, Founder of the IRI, said: “It is an honour to have Thoraya Al Awadhi join the IRI Advisory Council. Highly respected for her achievements in business and the society, her profound understanding of Islamic business values and local culture will be invaluable in developing the IRI framework.”

The IRI was recently commended by the Organisation of Islamic Cooperation (OIC), the second-largest inter-governmental organization after the United Nations, with membership of 57 states over four continents.

OIC: “The IRI, in its journey towards making business responsible through the application of CSR and CSR reporting, has many values aligned with our own. The OIC commends the IRI in its efforts in promoting economic, social and environmental prosperity in a manner that is not only impact-oriented and sustainable, but culturally relevant and responsive.”

The IRI encourages governments, businesses and philanthropists to support the IRI in its mission to advance social, economic and environmental prosperity through responsible business.