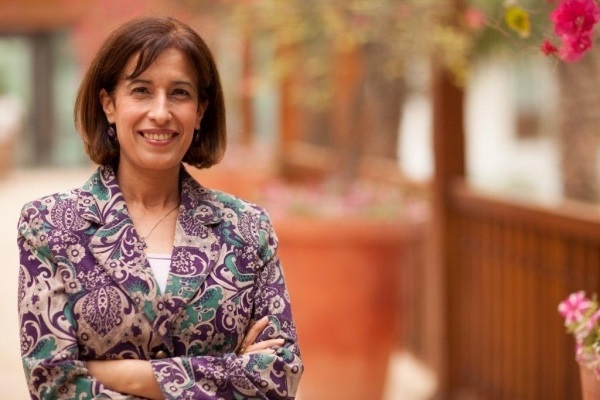 The foundation for the Islamic Reporting Initiative (IRI) has appointed two new members to its Board of Directors; senior academic Dr Abdel-Aziz Sharabati and the award-winning entrepreneur Ms Amal Daraghmeh-Masri.

Established in December 2015, the foundation has been set up to provide funding for the IRI, which is headquartered in the United Arab Emirates. The IRI is leading the creation of a framework for Corporate Sustainability and Social Responsibility (CSR) based on Islamic principles and values.

Dr Abdel-Aziz Sharabati, who is Head of Information (Statistical Analysis, Assessment and Evaluation) of the Middle East University in Jordan, said: “It is an honour to be appointed to the Board of Directors of the foundation for the IRI. I am very inspired by the wide-reaching potential of the IRI, and the establishment of the foundation is a logical next step in its rapid development. I look forward to working alongside Drs Elffers and Ms Daraghmeh-Masri in realising its objective.”

Ms Amal Daraghmeh-Masri of Palestine, Founder and CEO of the Ougarit Group for Marketing and previously named Best Woman Entrepreneur in the MENA, said: “The IRI has the potential to become a world-class reporting framework for CSR that will not only advance sustainable development in the Islamic world, but help accelerate international collaboration for global sustainability.”

Drs Daan Elffers, who founded the IRI in 2015 after seeing the vast potential of the synergy between Islamic values and CSR, said: “The exceptional guidance and generous support from both Dr Sharabati and Ms Daraghmeh-Masri since the very first days of launching the IRI, have contributed immensely to the IRI’s early success. It is a pleasure to appoint them Board Members of the newly formed foundation for the IRI, which I strongly believe will help us further accelerate the IRI’s strategic development and growth.”

The IRI was recently commended by the Organisation of Islamic Cooperation (OIC), the second-largest inter-governmental organization after the United Nations, with membership of 57 states over four continents.

The foundation for the IRI (Stichting IRI Reporting Standard) is a registered foundation headquartered in the Netherlands, commercial register number 64758168.

The IRI encourages governments, businesses and philanthropists to support the IRI in its mission to advance social, economic and environmental prosperity through responsible business, and create a global legacy for people, planet and profit.