On Thursday 31st May the Islamic Reporting Initiative (IRI) attended this year’s British Academy President’s Lecture with the Archbishop of Canterbury Justin Welby. The event took place at the iconic 116 Pall Mall in London, home of the Institute of Directors.

Sir David Cannadine, President of the British Academy, led a wide-ranging discussion with the Archbishop on themes emerging from his latest book ‘Reimagining Britain: Foundations for Hope’. They discussed how crucial the humanities and social sciences are in helping to make sense of the world at a time of political turbulence.

The Archbishop argued for increased investment in education, health, and housing, given that the country is now seeing “the lowest interest rates since the Norman conquest”.

During the discussion, reference was also made to the British Academy’s Future of the Corporation Project. Initiated by Professor Colin Mayer, Fellow of the British Academy and Professor of Management at the Saïd Business School at the University of Oxford, the project is a major initiative addressing the purpose of business and asking what its role in society should be.

The Amersi Foundation is one of the principal partners of the project, and IRI Chairman Mohamed Amersi serves on its Steering Committee.

Mohamed Amersi: “I am delighted that the Islamic Reporting Initiative was able to attend this important event organized by the British Academy. The Amersi Foundation has been involved with the British Academy for several years now, and I see great compatibility with the expanding work of the IRI. I look forward to bringing the two organizations closer together in support of their shared strategic ambitions.” 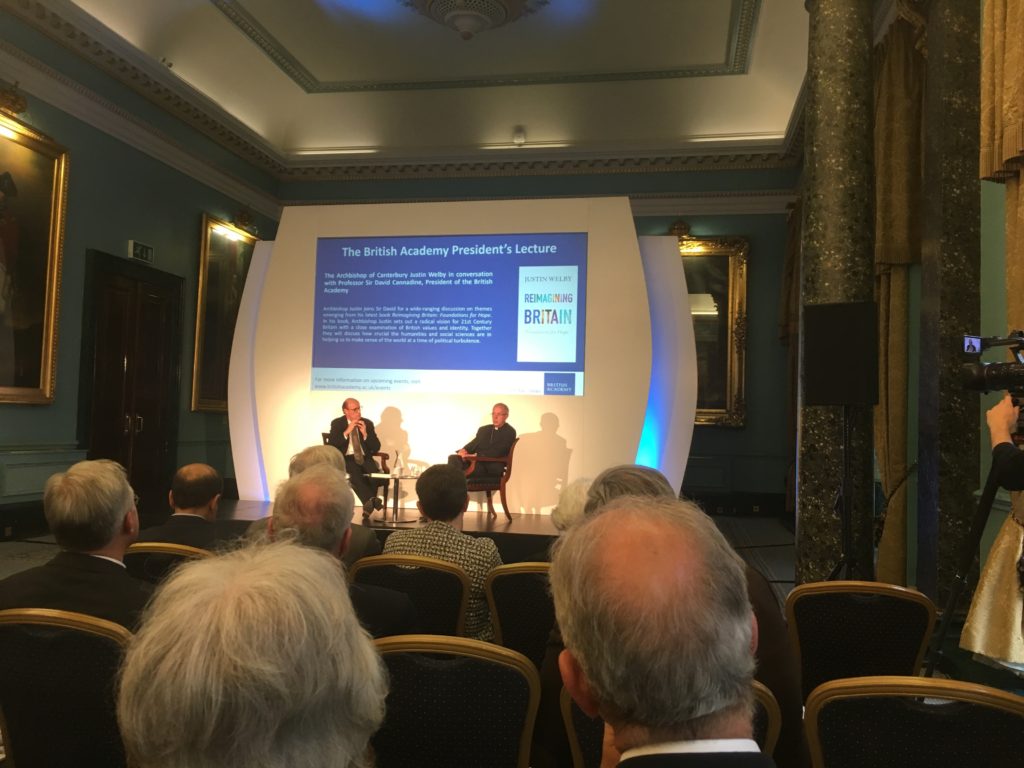